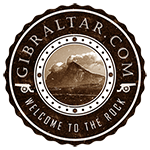 A well-presented 3-bedroom apartment in Harbour Views. A sizable master bedroom with fitted wardrobes and two guest bedrooms offering plenty of storage space. This apartment has got one full bathroom and one shower room. A beautiful kitchen with fitted appliances, with access to a utility room. A large living/dining area offers plenty of natural light. Located in the reclamation area of Gibraltar on the west side of the Rock, with sea views across the Straits. Harbour Views formed part of a 10 year Government scheme to help Gibraltar residents to own a property. It comprises of 778 apartments and were completed in 1993.

Your interest in this Apartment has been registered successfully. A representative from Property Zone will be in contact with you shortly.
3 Bedroom
2 Bathroom
79m2 int.
4m2 ext.
Parking
Photos

Westside Info
WESTSIDE
Weatside has its own unique feel compared to the rest of the areas in Gibraltar. Comprised of predominantly reclaimed land, Westside is home to some of the major government offices, large companies, the St. Bernard's hospital, Morrisons supermarket, the Port and several schools, and an abundance of restaurants, cafes and shops. There are various housing developments in the area such as Europlaza, Atlantic Suites, and the Government funded Harbour Views and Montagu Gardens, as well as Europort which offers high quality offices. It also boasts an amazing promenade with spectacular views of the Bay of Gibraltar, which is regularly visited by large cruise liners. Westside has various commercial and housing developments in its area waiting for potential investors. 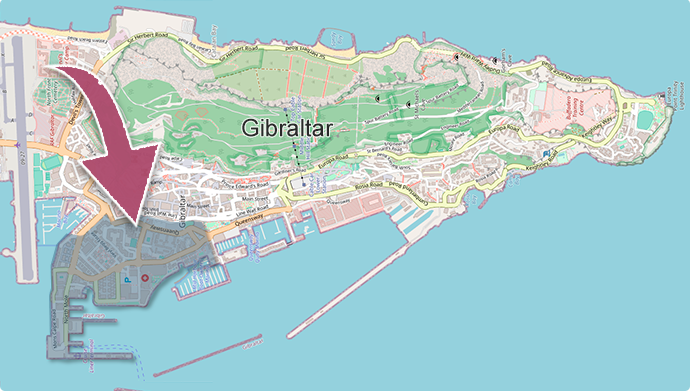 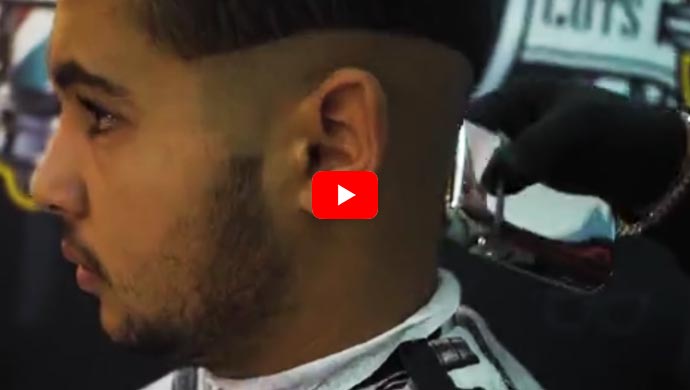 Grille 53 is my favourite restaurant! Excellent food and excellent service! Sure to go back again... Read More

Just popped in to check it out. Couldn't resist the offer of a snack. The semosas were the best... Read More

Pil pil was to die for mmmm staff and the service was quick no long waits... Read More 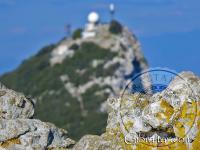 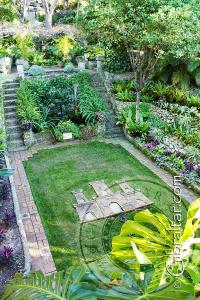 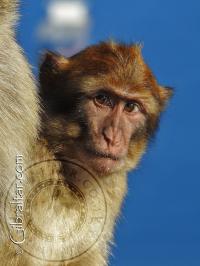 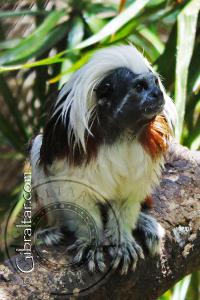 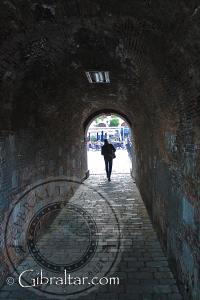 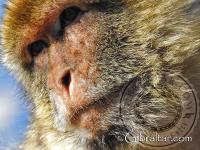 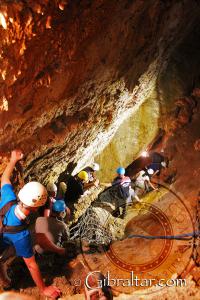 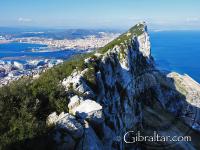 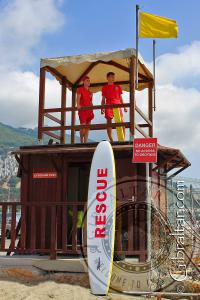 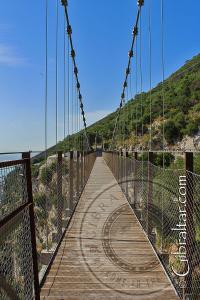 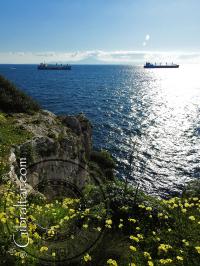 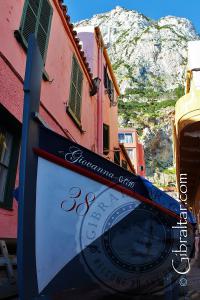 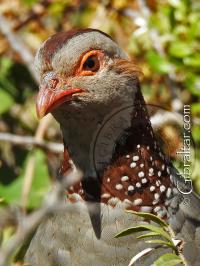 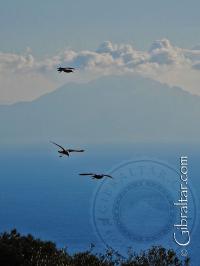 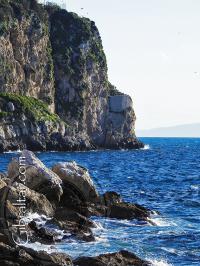 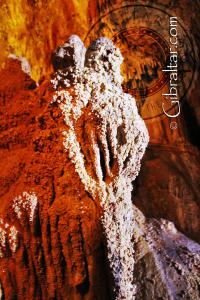 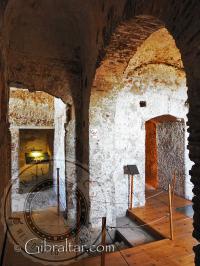 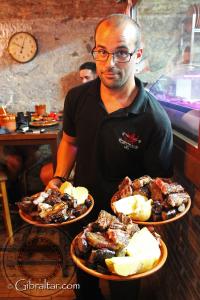 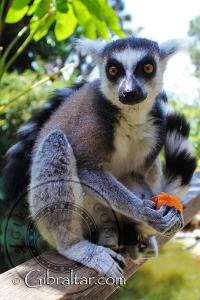 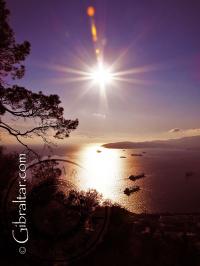 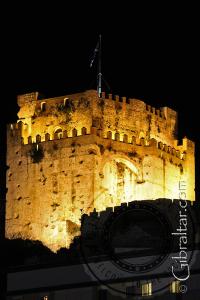 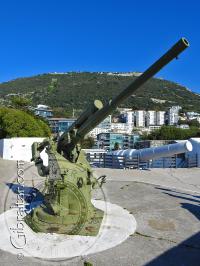